Ryde Town Council held a hugely successful open day on Friday 6th July to celebrate the 10th Anniversary of the Council.  A number of members of the public attended and had the opportunity to raise a range of queries about the town with Councillors and Town Council staff.

The winners of the Council’s Design A Flag Competition were also announced. The Honours Working Party, which judged the competition, found it very difficult to select just three winners from over 100 entries received, all of which were of a very high standard.  Lucas Richards aged 11, Beatrice Meredith aged 8 and Noah Barry aged 5, were finally chosen for their imaginative and innovative designs. The Mayor, The Deputy Mayor and all other Members would like to thank all the children that entered for their fantastic efforts.

The Deputy Mayor, Councillor Christine Hall, who presented the prizes for the competition at the Open Day, said “the whole day had a great community feeling, and all the children who entered did very well. It is nice to see young people becoming involved in their local council.”

The 1st and 2nd place winners Lucas and Beatrice were awarded their prizes at Ryde Town Council’s Open Day which 3rd place winner Noah could unfortunately not attend, however Deputy Mayor, Councillor Christine Hall, visited him in a school assembly to award his prize.

Images Below from top to bottom: 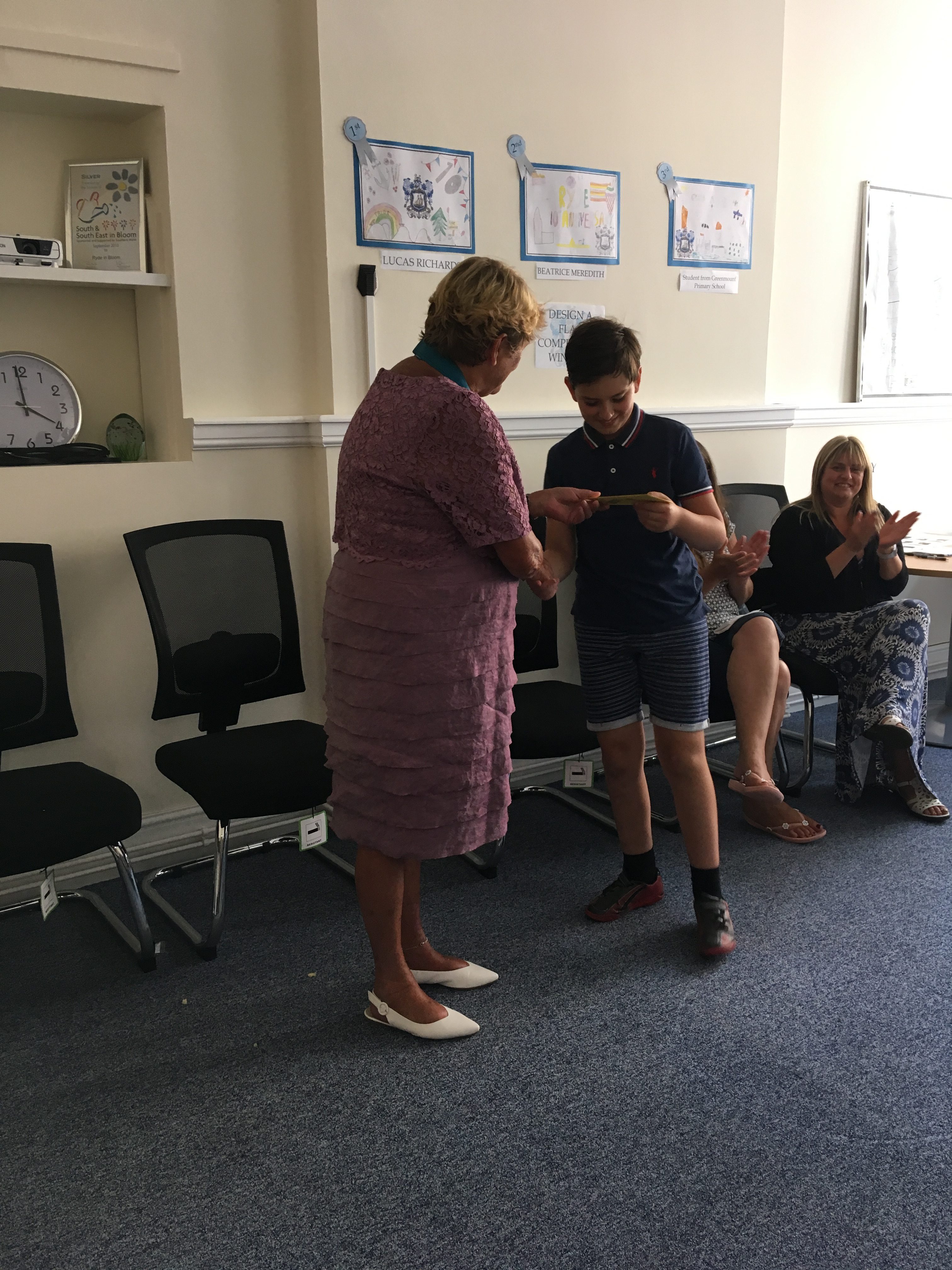 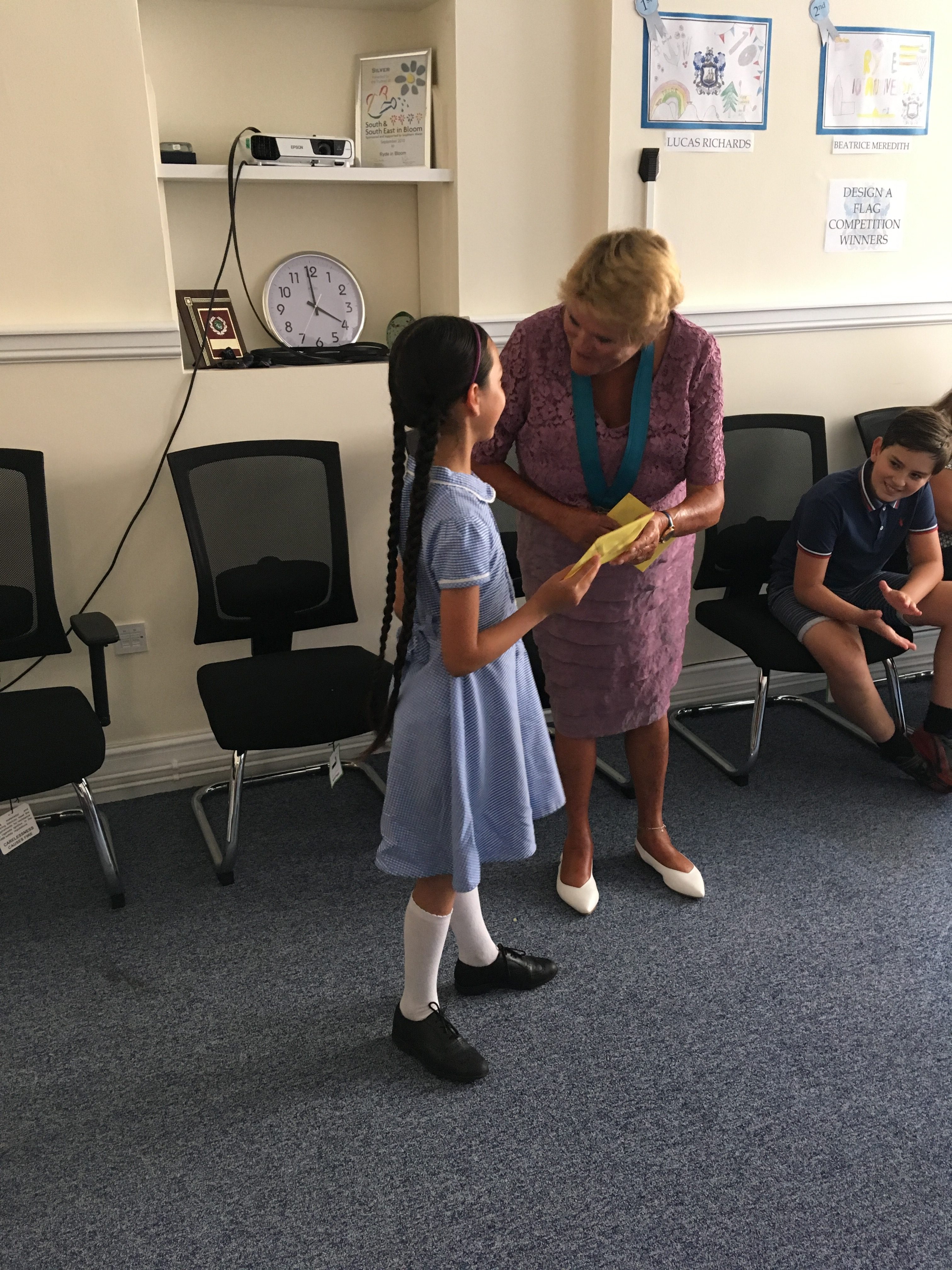 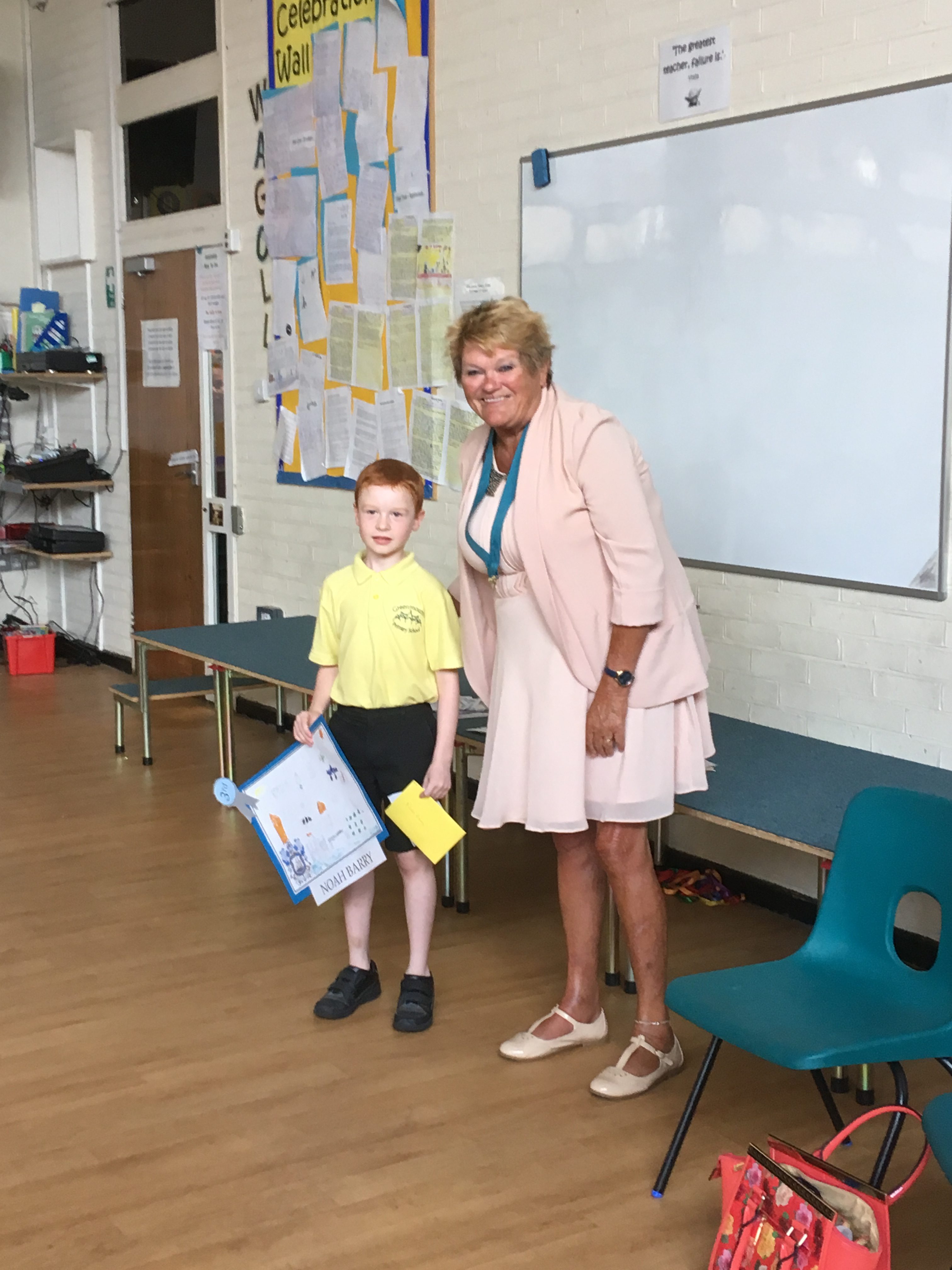 Please note that the parents of the children have all provided written permission for their Childs name, age and picture to be published on the Ryde Town Council website.

Copyright 2022 © Tides Today. By using this data, you are agreeing to the Terms and Conditions

Ryde Town Council was established in May 2008. The Council delivers a variety of services such as public toilets, allotments, a dedicated Environment Officer, decorative lighting, Christmas trees and summer planting as well beach cleaning and the beach lifeguard service and makes a substantial contribution towards the maintenance of the Town’s play equipment and the Waterside Pool.